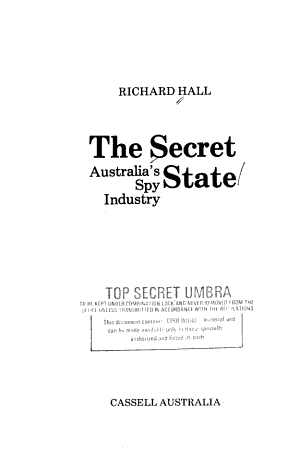 Story of a Secret State My Report to the World 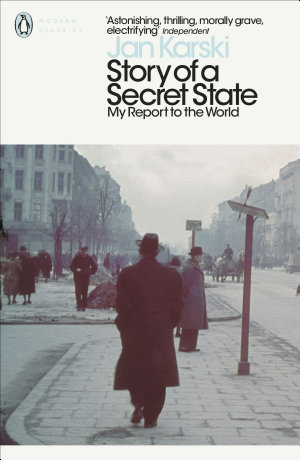 GET BOOK
Story of a Secret State My Report to the World Book Description:

An incredible eyewitness account of wartime resistance, and 'an astonishing testament of survival' (Ben Macintyre, The Times) In 1939 Jan Karski was a brilliant young student enjoying a life of parties and pleasure. Then war broke out and his gilded world was destroyed. Recruited into the Polish underground resistance, he was entrusted with a clandestine mission that would endanger his own life in order to try and save millions. Story of a Secret State is his extraordinary account of what happened. 'Stands in the absolute first rank of books about the resistance in World War II. If you wish to read about a man more courageous and honourable than Jan Karski, I would have no idea who to recommend' Alan Furst 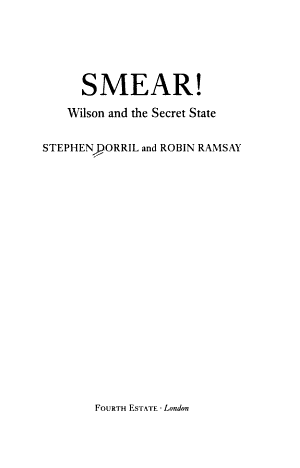 This book is a revisionist biography of Harold Wilson. The authors assert that, although Wilson was previously perceived as a villain and egotist, unexamined subtext now shows that his behaviour was intelligible and intelligent and that he was one of the cleverest men of his generation. 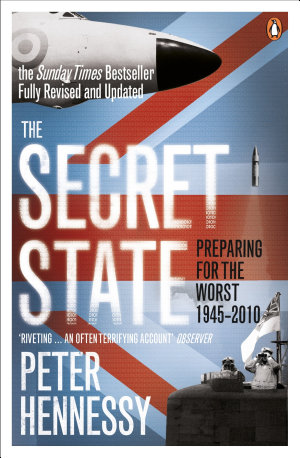 This updated edition of The Secret State revises Hennessy's picture of the Soviet threat that was presented to ministers from the last days of the Second World War to the 1960s. He maps the size and shape of the Cold War state built in response to that perceived threat, and traces the arguments successive generations of ministers, the military and civil servants have used to justify the British nuclear capability. He also adds new material exploring the threats presented by the IRA and radical Islamic terrorists post 9/11. In what circumstances would the Prime Minister authorize the use of nuclear force and how would his orders be carried out? What would the Queen be told and when? In this captivating new account, Peter Hennessy provides the best answers we have yet had to these questions. 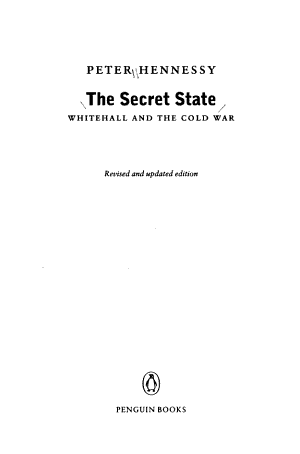 As Cold War Britain came under the terrifying shadow of nuclear destruction, secret government plans were underway to ensure the survival of a chosen few . . . Peter Hennessy's sensational book draws on recently declassified intelligence and war-planning documents, and interviews with key officials to reveal a chilling behind-the-scenes picture of the corridors of power when the world teetered on the brink of disaster. Who would have gone underground with the Prime Minister in the event of an attack? Where is this secret bunker? Under what circumstances would we retaliate? Where were the Soviet's UK targets thought to be? Whose finger was - and is - on the button? And what kind of world would have been left when the dust had settled and 'breakdown' had occurred . . .' 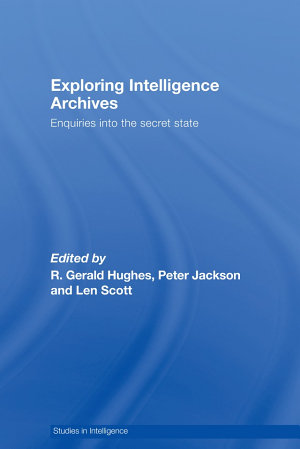 This edited volume brings together many of the world’s leading scholars of intelligence with a number of former senior practitioners to facilitate a wide-ranging dialogue on the central challenges confronting students of intelligence. The book presents a series of documents, nearly all of which are published here for the first time, accompanied by both overview and commentary sections. The central objectives of this collection are twofold. First, it seeks to build on existing scholarship on intelligence in deepening our understanding of its impact on a series of key events in the international history of the past century. Further, it aims to explore the different ways in which intelligence can be studied by bringing together both scholarly and practical expertise to examine a range of primary material relevant to the history of intelligence since the early twentieth century. This book will be of great interest to students of intelligence, strategic and security studies, foreign policy and international history.

Within the Secret State 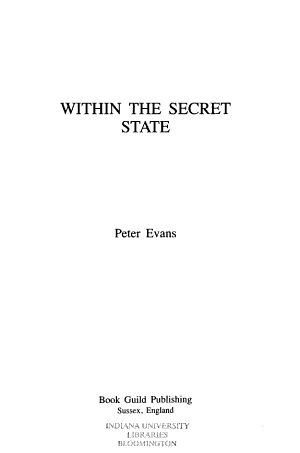 GET BOOK
Within the Secret State Book Description:

Ours is an increasingly regulated society. For 40 years Peter Evans has been watching the way the state uses power and the inexorable rise of the surveillance society, damaging freedom and institutions. A Times journalist for 30 years and Home Affairs Correspondent for 17, he has enjoyed a privileged position as an informed observer of the Secret State. The surveillance society is part of a trend that puts systems first and people second. This it tries to justify as necessary for our own protection. The threat of terrorism is real enough, but our fear of it is being exploited to undermine our civil liberties. Central to this process is MI5, with its growing power, its lack of public accountability, its harassing of individuals and use of smear tactics, together with its failures over the attacks on London which killed 52 people and threatened the lives of many more. In Within the Secret State Peter Evans shows how individuals and institutions -the police, the armed forces, the judiciary, the prison service, the National Health Service and journalists - have all suffered from encroachment and interference by a centralising bureaucracy. This is a timely and important book that provides us with a stark contemporary warning - never to lower our guard when liberty is threatened. 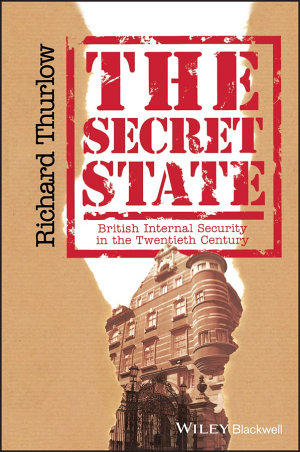 This is a history of the secret activities of the British government in response to threats to the nation's well-being and stability during the twentieth century. It is based on intensive and widespread research in private and public archives and on documents many of which have only recently come to light or been made available. The dangers perceived by the state have been manifold and various, coming from within and from abroad. Anarchists, fascists, socialists, communists, the IRA, trades-unionists and animal activists as well as spies, terrorists and saboteurs have been the subject of undercover investigation, along with almost every large-scale movement from suffragettes to campaigners for peace and nuclear disarmament. The author describes the methods and people employed, and the mixed nature of their results. The British state has always seen itself as civil and liberal, but as Dr Thurlow shows it has sometimes been far from open. The government has had many weapons at its disposal, from public order acts, censorship, internment and proscription on the one hand, to covert operations, infiltration and manipulation on the other. Yet when examined in the light of new evidence, the activities of the state are fully comprehensible only in terms of those who comprised it. The author shows the tensions among the departments (between MI5, MI6, SIS and the Special Branch, for example), and the crucial part played by individuals whose motives were often far from what the government supposed them to be. This is an at times disturbing, at others almost comical, but always fascinating account. It throws light on the inmost workings of the state, as well as on the movements and people subject to investigation and action.

"North Korea strictly limits contact between its citizens and the outside world. Rare occasions, such as the North Korean Mass Games, offer a glimpse of what's often called the secret state. The country typically broadcasts an image of a strong and unified people, but what is the daily reality of life in North Korea? In this look at a major current events topic, state propaganda, defector's accounts, and other annotated quotes highlight conflicting reports. The country's political, economic, and military history is presented through detailed main text, fascinating sidebars, and historical and contemporary images of life in this secret state."--Provided by publisher. 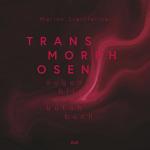 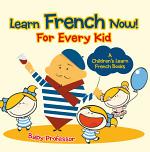 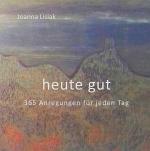