This is the third book in Antony Ford's acclaimed series on Pullman Cars. Previous volumes include; 'PULLMAN PROFILE No 1 -The 12-Wheel Cars' - 2008.'PULLMAN PROFILE No 2 -The Standard K-Type Cars' - 2010. This title is another beautifully printed volume, produced on heavyweight art paper, including illustrations and drawings. Also included are plans showing the second version of the renowned and well remembered Pullman Car, the 'All-Steel' type. Introduced in the years prior to WW2, many of these vehicles remained in front line service right up the end of locomotive hauled Pullman trains in the UK and as such have developed a rightful following. Fortunately a limited number survive in preservation. As with the previous volumes in this series, much attention has been paid to detail, the interior design, panelling and of course the famous Pullman table lamps. A worthy addition to the series and a must have for any railand transport enthusiast. 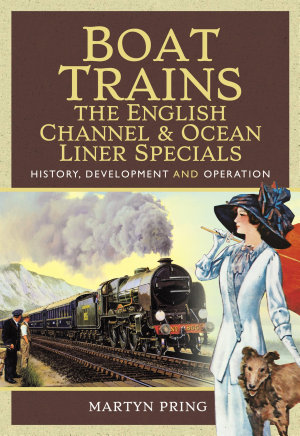 In many ways this title featuring the evolution of cross-channel boat trains and the many dedicated services responsible for moving international passengers to and from transatlantic steamers, is an extension of luxury railway travel. But that’s not the full story as it encapsulates more than 125 years of independent and organized tourism development. At the end of the nineteenth century, faster and more stable twin-screw vessels replaced cross-channel paddlers resulting in a significant expansion in the numbers of day excursionists and short-stay visitors heading to Belgium, France and the Channel Islands. Continental Europe, as it had done since the end of the Napoleonic Wars beckoned, introducing ideas of modern-day mass tourism. Numerous liners bestriding the globe were British domiciled. Major ports became hives of commercial activity involving moving freight and mail, as well as transporting all manner of travelers. Not only was there intense competition for passenger traffic between the Old and New World and Britain’s imperial interests, greater numbers of well-heeled tourists headed off to warmer winter climes, and also experimented with the novel idea of using ocean steamers as hotels to visit an array of diverse destinations. Cruise tourism and the itinerary had arrived as ‘Ocean Special’ boat trains became essential components of railway and port procedures. While some railway operations were dedicated to emigrant traffic, continental and ocean liner boat trains were also synonymous with the most glamorous travel services ever choreographed by shipping lines and railway companies working closely in tandem. This well illustrated book explores the many functions of boat train travel.

This is the 4th book in the Pullman Profile series. There is much new information in this book, and it covers the rationale behind the design, build and their operation in service. Antony Ford has gone to great lengths to secure previously unseen material as well as recounting the stories from many of the regular travellers who used the service. 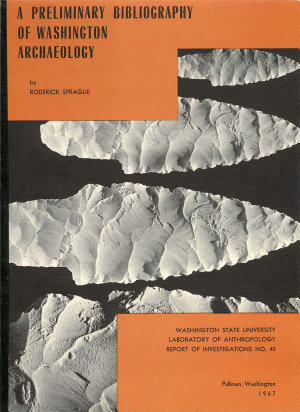 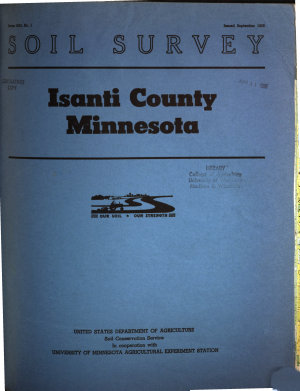 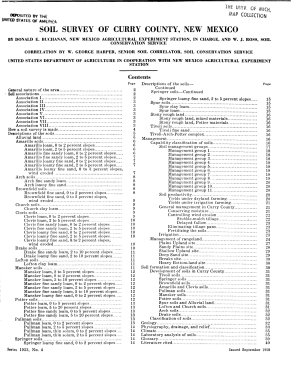 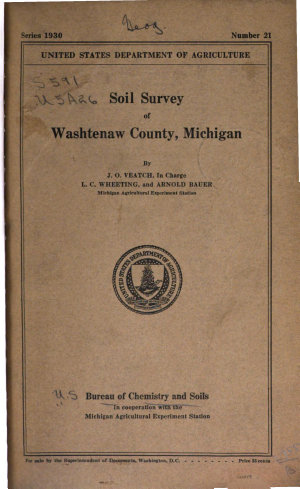 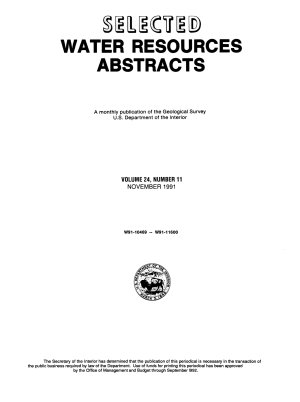 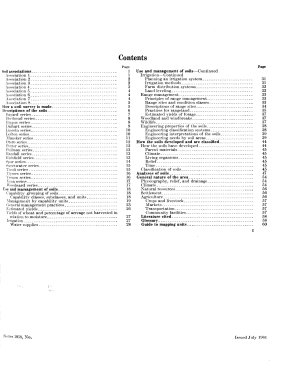 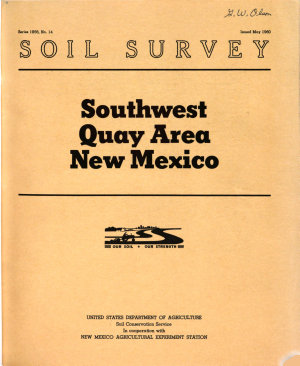 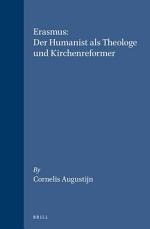