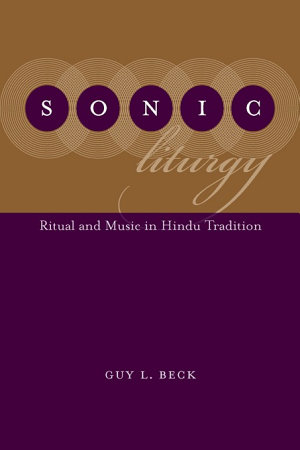 Sonic Liturgy: Ritual and Music in Hindu Tradition builds on the foundation of Guy L. Beck's earlier work, Sonic Theology: Hinduism and Sacred Sound, which described the theoretical role of sound in Hindu thought. Sonic Liturgy continues the discussion of sound into the realm of Hindu ritual and musical traditions of worship. Beginning with the chanting of the Sama-Veda alongside the fire sacrifices of the ancient Indo-Aryans and with the classical Gandharva music as outlined in the musicological texts of Bharata and Dattila, Beck establishes a historical foundation for an in-depth understanding of the role of music in the early Puja rituals and Indian theater, in the vernacular poetry of the Bhakti movements, in medieval temple worship of Siva and Vishnu in southern India, and later in the worship of Krishna in the northern Braj region. By surveying a multitude of worship traditions, and drawing upon diverse sources in both Sanskrit and vernacular languages, Beck reveals a continuous template of interwoven ritual and music in Hindu tradition that he terms "sonic liturgy," a structure of religious worship and experience that incorporates sound and music on many levels. In developing the concept and methods for understanding the phenomenon of sonic liturgy, Beck draws from liturgical studies and ritual studies, broadening the dimensions of each, as well as from recent work in the fields of Indian religion and music. As he maps the evolution of sonic liturgy in Hindu culture, Beck shows how, parallel to the development of religious ritual from ancient times to the present, there is a less understood progression of musical form, beginning with Vedic chants of two to three notes to complicated genres of devotional temple music employing ragas with up to a dozen notes. Sonic liturgy in its maturity is manifest as a complex interactive worship experience of the Vaishnava sects, presented here in Beck's final chapters. 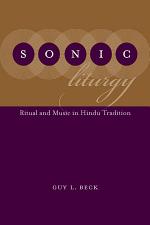 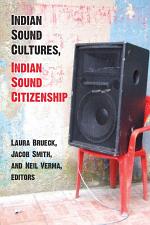 Authors: Laura Brueck, Jacob Smith, Neil Verma
Categories: Social Science
From the cinema to the recording studio to public festival grounds, the range and sonic richness of Indian cultures can be heard across the subcontinent. Sound articulates communal difference and embodies specific identities for multiple publics. This diversity of sounds has been and continues to be crucial to the ideological 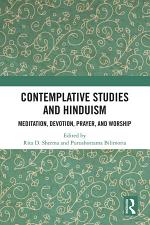 Authors: Rita D. Sherma, Purushottama Bilimoria
Categories: Religion
This book is one of the first wide-ranging academic surveys of the major types and categories of Hindu contemplative praxis. It explores diverse spiritual and religious practices within the Hindu traditions and Indic hermeneutical perspectives to understand the intricate culture of meditative communion and contemplation, devotion, spiritual formation, prayer, ritual, 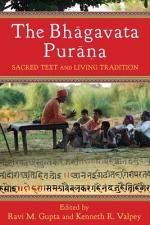 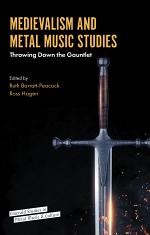