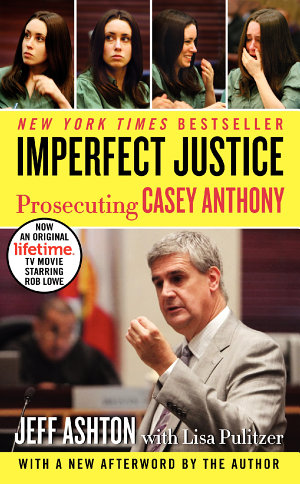 The definitive inside story of the case that captivated the nation. . . and the verdict that no one saw coming. It was the trial that stunned America. On July 5, 2011, nearly three years after her initial arrest, Casey Anthony walked away, virtually scot-free, from one of the most sensational murder trials of all time. She'd been accused of killing her daughter, Caylee, but the trial only left behind more questions: Was she actually innocent? What really happened to Caylee? Was this what justice really looked like? In Imperfect Justice, prosecutor Jeff Ashton, one of the principal players in the case's drama, sheds light on those questions and much more, telling the behind-the-scenes story of the investigation, the trial, and the now-infamous verdict. Complete with never-before-revealed information about the case and the accused, Ashton examines what the prosecution got right, what they got wrong, and why he remains completely convinced of Casey Anthony's guilt. 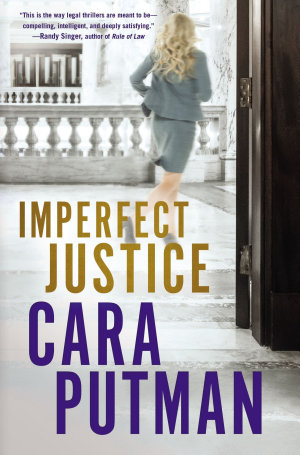 “This is the way legal thrillers are meant to be—compelling, intelligent, and deeply satisfying.” —Randy Singer, author of Rule of Law The police say the woman was a murderer. Emilie Wesley knows they can't be talking about her client . . . but she can't prove it. To the world it seems obvious: Kaylene Turner snapped and killed her daughter. However, attorney Emilie Wesley knows a different story. Kaylene was a nurturer at heart looking for a way out of a controlling, abusive marriage. Kaylene's death shakes Emilie's world and her belief that she can make a difference for these women. Self-doubt plagues her, and she finds herself struggling to continue her work in the wake of tragedy. Reid Billings thought he knew his sister—right up until he learned of the manner of her death. He discovers a letter from Kaylene begging him to fight for custody of her daughters if anything should happen to her. No attorney in her right mind would take on his case, but Kaylene's letter claims Emilie Wesley will help him. Thrown together in the race to save Kinley Turner from a father who isn't all that he seems, Emilie and Reid pursue the constantly evasive truth. But if they can hang on to hope together, maybe they can save Kinley—and find a future for themselves in the process.

In the second half of the 1990s, Stuart Eizenstat was perhaps the most controversial U.S. foreign policy official in Europe. His mission had nothing to do with Russia, the Middle East, Yugoslavia, or any of the other hotspots of the day. Rather, Eizenstat's mission was to provide justice—albeit belated and imperfect justice—for the victims of World War II. Imperfect Justice is Eizenstat's account of how the Holocaust became a political and diplomatic battleground fifty years after the war's end, as the issues of dormant bank accounts, slave labor, confiscated property, looted art, and unpaid insurance policies convulsed Europe and America. He recounts the often heated negotiations with the Swiss, the Germans, the French, the Austrians, and various Jewish organizations, showing how these moral issues, shunted aside for so long, exposed wounds that had never healed and conflicts that had never been properly resolved. Though we will all continue to reckon with the crimes of World War II for a long time to come, Eizenstat's account shows that it is still possible to take positive steps in the service of justice. 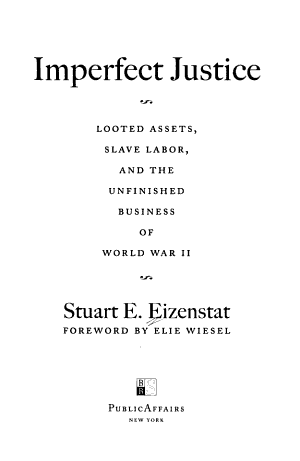 Presents a first-hand account of the international negotiations that brought belated justice to victims of the Holocaust.

"The remarkable transformation of East German law following the collapse of the Communist regime and the dismantlement of the Berlin Wall in 1990 is related by an author uniquely qualified to understand what happened during this astonishing period. Inga Markovits was born in Germany but has spent 25 years teaching law at the University of Texas in Austin. It was upon returning to Berlin in November 1989, two weeks after the opening of the Wall, that she realized someone should try to record the events leading up to and following the death of Socialist law. Thus began this diary."--BOOK JACKET. 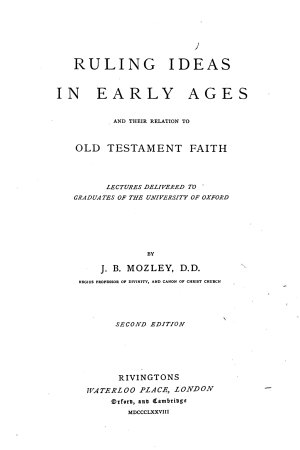 GET BOOK
Ruling Ideas in Early Ages and Their Relation to Old Testament Faith Book Description:

The Pursuit of Imperfect Justice

GET BOOK
The Pursuit of Imperfect Justice Book Description:

A Chronological Analysis of Rawls Principles of Justice 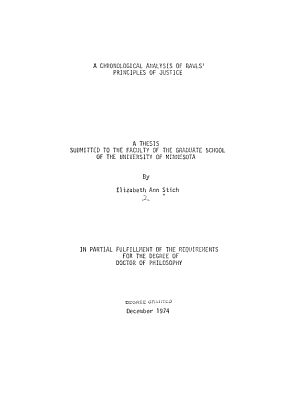 GET BOOK
A Chronological Analysis of Rawls Principles of Justice Book Description: 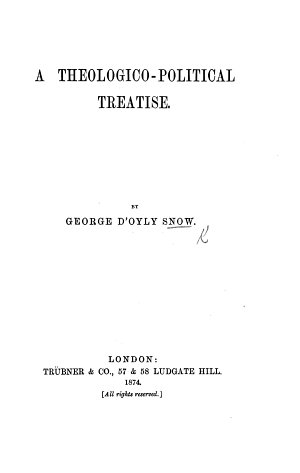 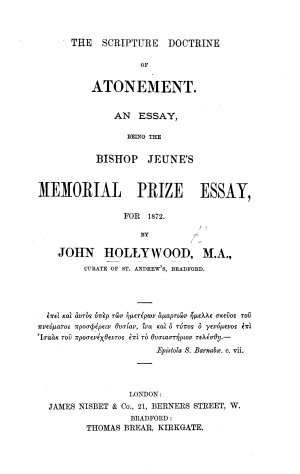 GET BOOK
The Scripture Doctrine of Atonement An Essay Being the Bishop Jeune s Memorial Prize Essay for 1872 Book Description: 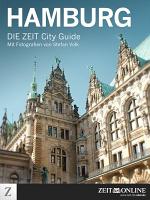 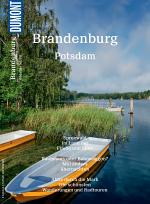 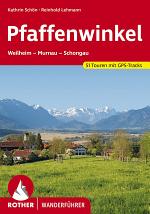 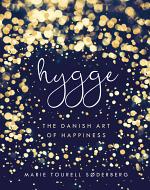